Reasons to study in Canada

The Canadian education system is recognized worldwide due to the top-notch quality that it provides. Their degrees are equal to those from the United States, Australia, or the United Kingdom, as they have consistently shown up their progress on international ranking systems.

The average annual tuition fee for an international student's undergraduate degree is USD 16,746 when compared to that of the US (USD 24,914), Australia (USD 24,081), or the United Kingdom (USD 21,365). Apart from the tuition fee, other wages like accommodation, food, and different daily needs are affordable than other international destinations.

Canada has been ranked as the 8th safest country in the world, according to The Institute for Economics & Peace in 2016. It has a good reputation that supports a non-discriminatory society. The laws in this country assure that all people, despite their circumstances, are shielded from discrimination.

When you travel abroad to study, you usually get a temporary visa or a student visa that expires as soon as your program gets over. Canada has several programs designed for international students that offer a transition to permanent residence after the studies. One can apply for work visa or permanent residency programs based on the qualifiers of the program. 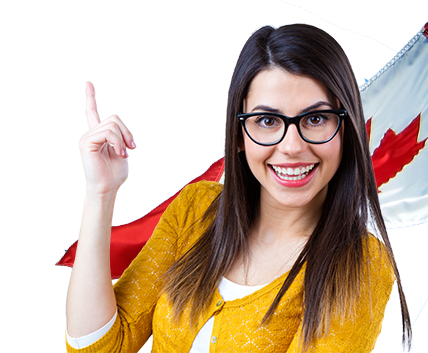 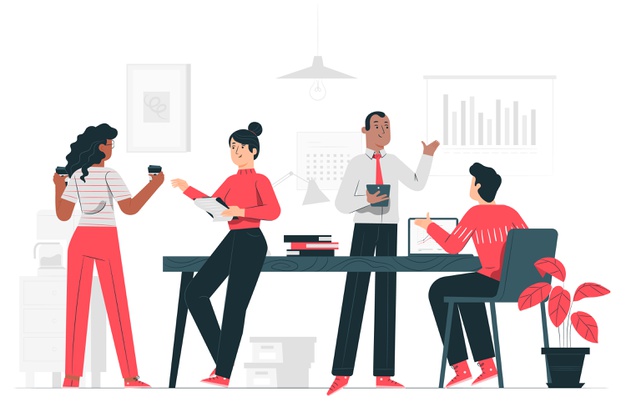 The education system
in Canada

Except for Ontario and Quebec, where children begin their studies at the age of four, schooling is available in all other states and provinces for children until they turn five. In certain provinces, attending kindergarten is optional, and each of them has its criteria for enrolling children in school.